The Magic of Dai Vernon 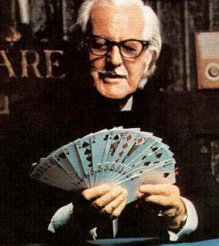 On the spotlight in this week’s History of Magic is Dai Vernon. Most magicians will admit that he made a huge impact on close-up magic and lifted it to a new level. Named David Verner, he was born in Ottawa, Canada in 1894. He learnt his first magic trick from his father at age 7, stating later he had “Wasted the first 6 years”. He later changed his name to Dai Vernon that was to become synonymous with his expert sleight of hand technique and extensive knowledge that garnered him high respect among fellow magicians. His considerable influence among the magic fraternity earned him the title of “The Professor”. Although he studied mechanical engineering, his love affair with magic began early. His first magic book was, The Expert at the Card Table by S.W. Erdnase, already a classic of its own. By age 13 he had memorized the complete contents of the book. He moved to New York as a young man and worked for a time behind the counter of Clyde Powers Magic Store. Now there’s lesson for us to follow, imagine being able to work in a magic shop demonstrating magic tricks.

Despite his youth, Vernon soon gained acceptance by leading magicians in New York City, rubbing shoulders with the likes of Harry Kellar and Harry Houdini. In 1919 he developed the Ambitious Card Trick that even fooled the king of cards – Houdini. Today quite a few magicians perform variations of the Ambitious Card. For a young performer his versatility was remarkable in close up using cards and coins. His handling of the ancient Cups and Balls trick became legendary, as did his handling and moves for his Symphony of the Chinese Linking Rings that is still one of the finest ring routines even today.

During the height of his popularity he performed for private parties and influential clients, using his skills at sleight of hand. He wrote regular magazine articles and in 1941 produced his first book of many titled, Select Secrets, and then came his Malini and his Magic in 1962, about a performer he greatly admired. He was a regular columnist for Genii Magazine under his column, The Vernon Chronicles. His books, articles and teachings became sought after. Just imagine that some of the very sleight of hand movements you use were probably created by Dai Vernon himself. His Triumph Card Routine is performed by thousands of magicians.

As a youth he was approached by another up and coming young magician Cliff Green who asked Vernon “What sort of magic do you do? “ Vernon responded by asking the lad to name a card. Then removing a deck of cards from his pocket he turned over the top card to reveal the named card and replied to Green, “That’s the kind of magic I do. What kind of magic do you do?” This trick was to become the Dai Vernon Brainwave Deck that I have used personally for many years and is still my favourite card trick. It is arguably the best mentalism card trick ever invented.

In 1982 I attended the World Congress of Magicians (FISM) in Lausanne Switzerland where the Professor was one of the highlight lecturers. Part of the congress included a trip around Lake Geneva and they had hired a Swiss Brass Band to entertain us on the lake. Not long after setting out, the Professor sat at a deck table and out came the deck of cards where he began to entertain those on board with some superb card magic. To be right next to this legendary figure was amazing. His magic tricks were like nothing I had ever seen before and it wasn’t long before someone asked the band to please stop playing, as they were disturbing the magic. That same day I saw his amazing cups and balls trick that I never forgot. Brilliant! 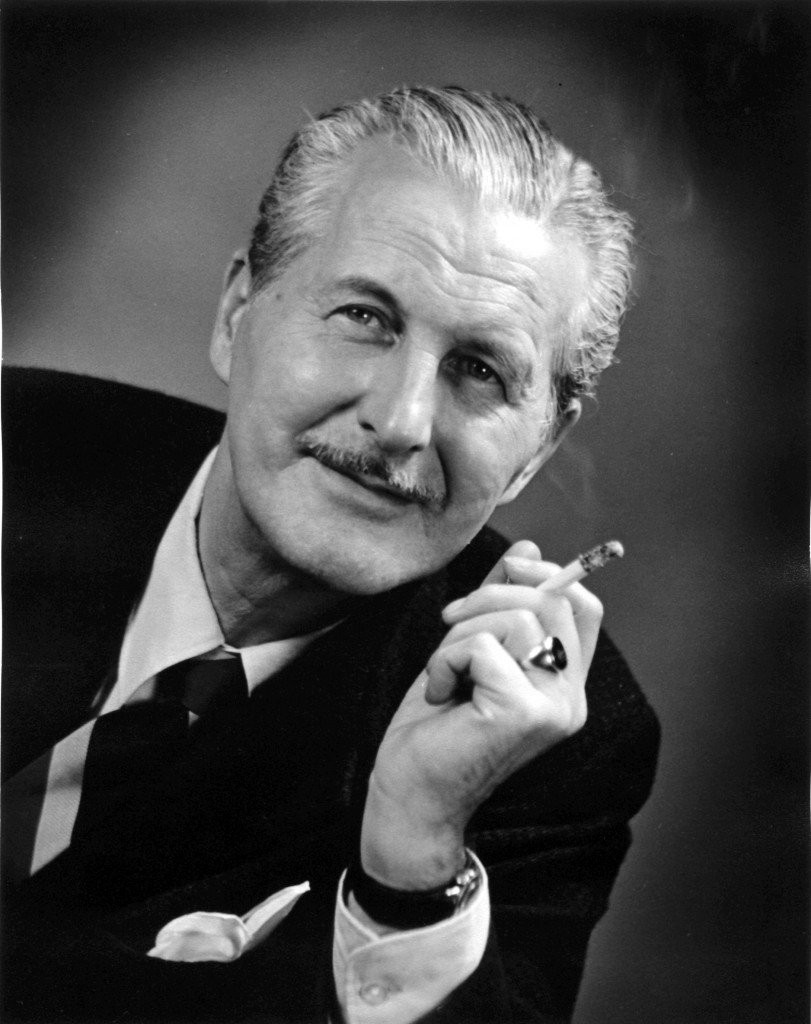 Vernon became a much sought after performer on the international lecture scene and was in great in demand. He became an advisor to many top magicians like Ricky Jay and Doug Henning. He told all his disciples, “If you want to become an artist you must devote your life to it, whether it’s music, chess, anything. Once you get so high, you realise if you want to be truly great, you have to give up everything else – you have to dedicate your life to your art”.  This is truly the great lesson we learn from the Professor. He was a wonderful teacher.

In the 1960’s Dai Vernon moved to California and began working with the Larsen family in establishing the famous Magic Castle in Hollywood. He spent his final decades there as an in residence performer. Many magicians who appeared at the Magic Castle sought the guidance and knowledge from the master himself. He became known to help so many performers to realise their full potential through his teaching and was very much a revered figure when he held counsel at the Castle. He left us a legacy of original sleights that have made the world and history of magic much richer. He was instrumental in encouraging many to not only learn card tricks but to study the whole artistry of sleight of hand card magic. He was truly one of the great teachers and from the performance of simple magic tricks he developed so much more. The Magic Castle is an exclusive private club with membership open to magicians and people in the motion picture industry. I was fortunate to meet the late actors Tony Curtis and Orson Welles there. The building is a large Victorian style mansion that looks like a castle and such a magical place inside. Access is obtained by reciting the magic words “Open Sesame”.