The Magic of Robert Harbin 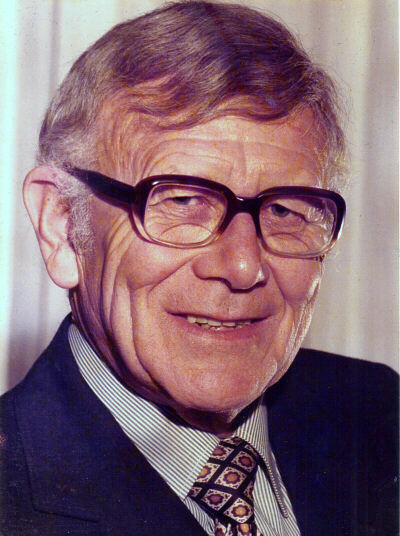 In a small gold mining and maize farming area just south of Johannesburg, South Africa lays the small insignificant town of Balfour. On February 4th 1909, young Ned Williams was born there, to later become quite a famous stage magician and illusionist in the history of magic. Young Ned saw his first magician, an ex-serviceman perform at his local primary school and who at the time he didn’t think was particularly good, but seeing magic performed on the school stage piqued his interest and decision to become a magician. At age twenty Ned left South Africa and moved to London.

He managed to obtain a job at Gamage’s Department Store in the toy department where they sold magic tricks. While demonstrating magic to the public, he began to build up his own magic act. He began performing under the name “Ned Williams the Boy Magician from South Africa”. Then by age 23 he was performing with the Maskelyne Mystery Show throughout London. His early act consisted of cigarette productions, the torn and restored newspaper, cut and restored rope, a book test, concluding with the production of a girl from a previously shown small empty box. By 1937 he had changed his name to Robert Harbin and became the first illusionist to move from a stage performance to the fledgling medium of television, appearing on the BBC – T.V show “Variety”. He then began his own T V show in 1940.